QTAFI online is a programm for development and administration of online questionnaire written by Martin Guist (Kassel, Germany). It is an open source project and can be used under the GPL. QTAFI was used in hundreds of tracer studies worldwide. The latest version was developed with support of the European Training Foundation (ETF).

For the installation on a LINUX server:

For the installation on your PC:

Short introductions to the new QTAFI version are provided in two presentations of Tamara Arutyunyants:

Tamara Arutyunyants has also written a guide for the use of QTAFI-ETF: 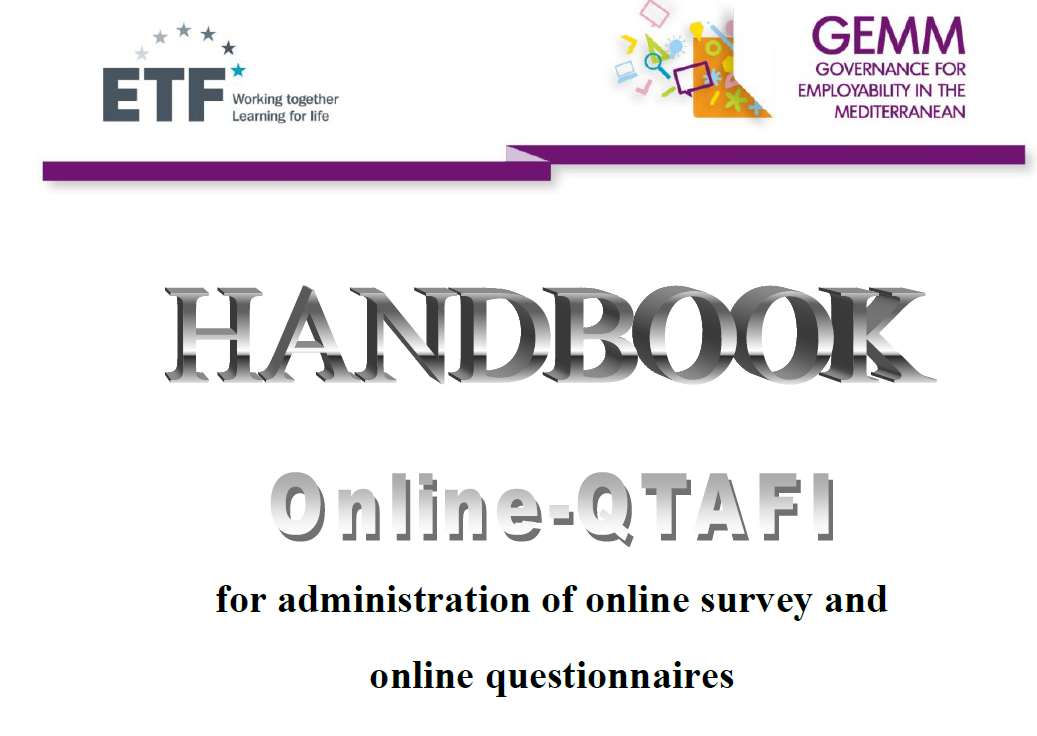 Version 1 was launched 2003 and is not more supported.

Version 2 was launched 2008 and was used in many surveys.

A QTAF online handbook was written by Dewi Juliah Ratnaningsih (Open University, Jakarta, Indonesia) in Bahasa Indonesia and was used in many workshops at universities in Indonesia who are using QTAFI2 online for their tracer studies.

Here is the quick instruction to install online.QTAFI in your own server. More detailed instructions will be provided later. 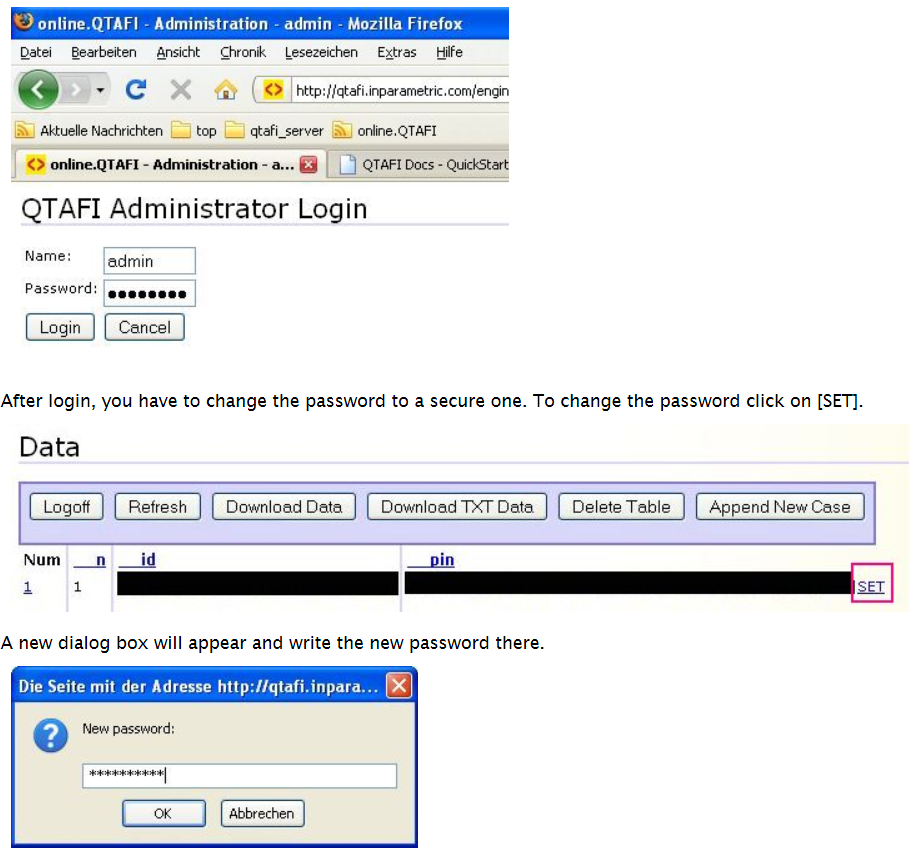 As a super administrator, now you can make a new project or a new online questionnaire. To add a new project just click Append New Case.
After that an empty project is created. You should then set the project name, user name, and also the password. Just click on the word [Empty] under name and project column to set it. Don't forget to also set the password, click [SET] under PIN column.